We rebranded our agency (probably the most challenging thing for an agency to do). We made our values reality, added new skills, and created new services for professionals. 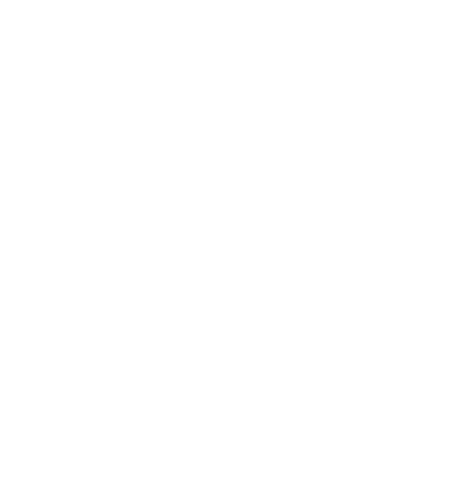 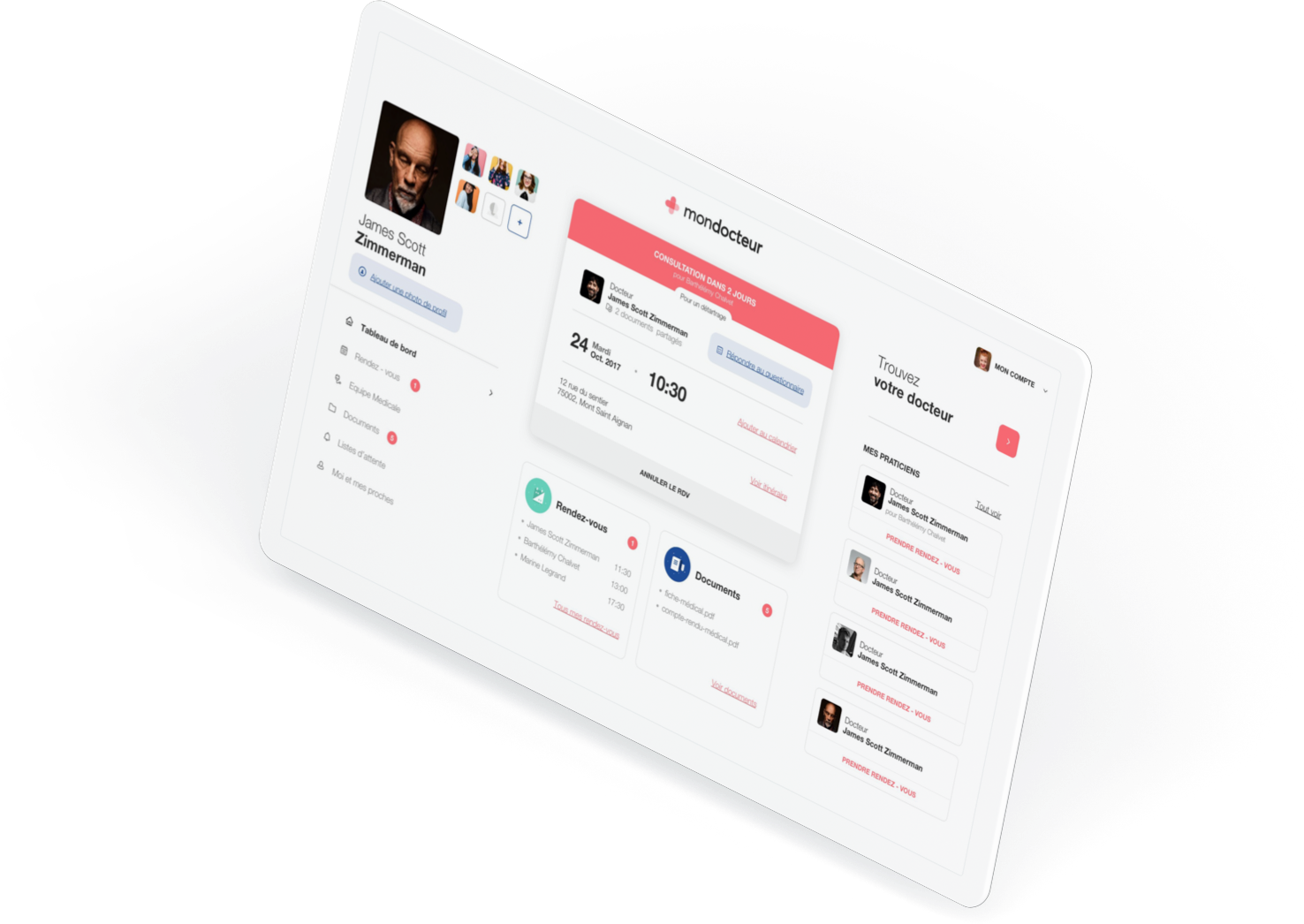 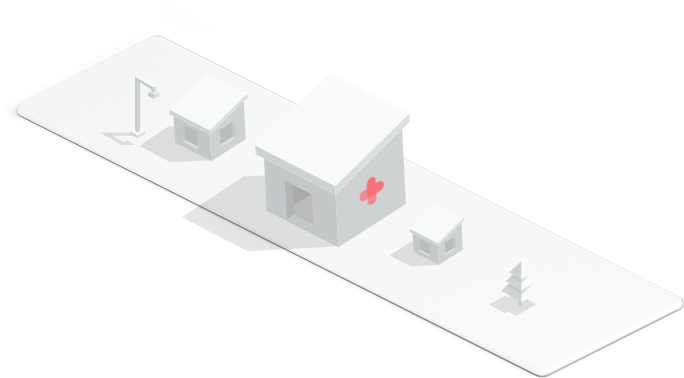 You: Improve platform accessibility while repositioning the MonDocteur brand image. 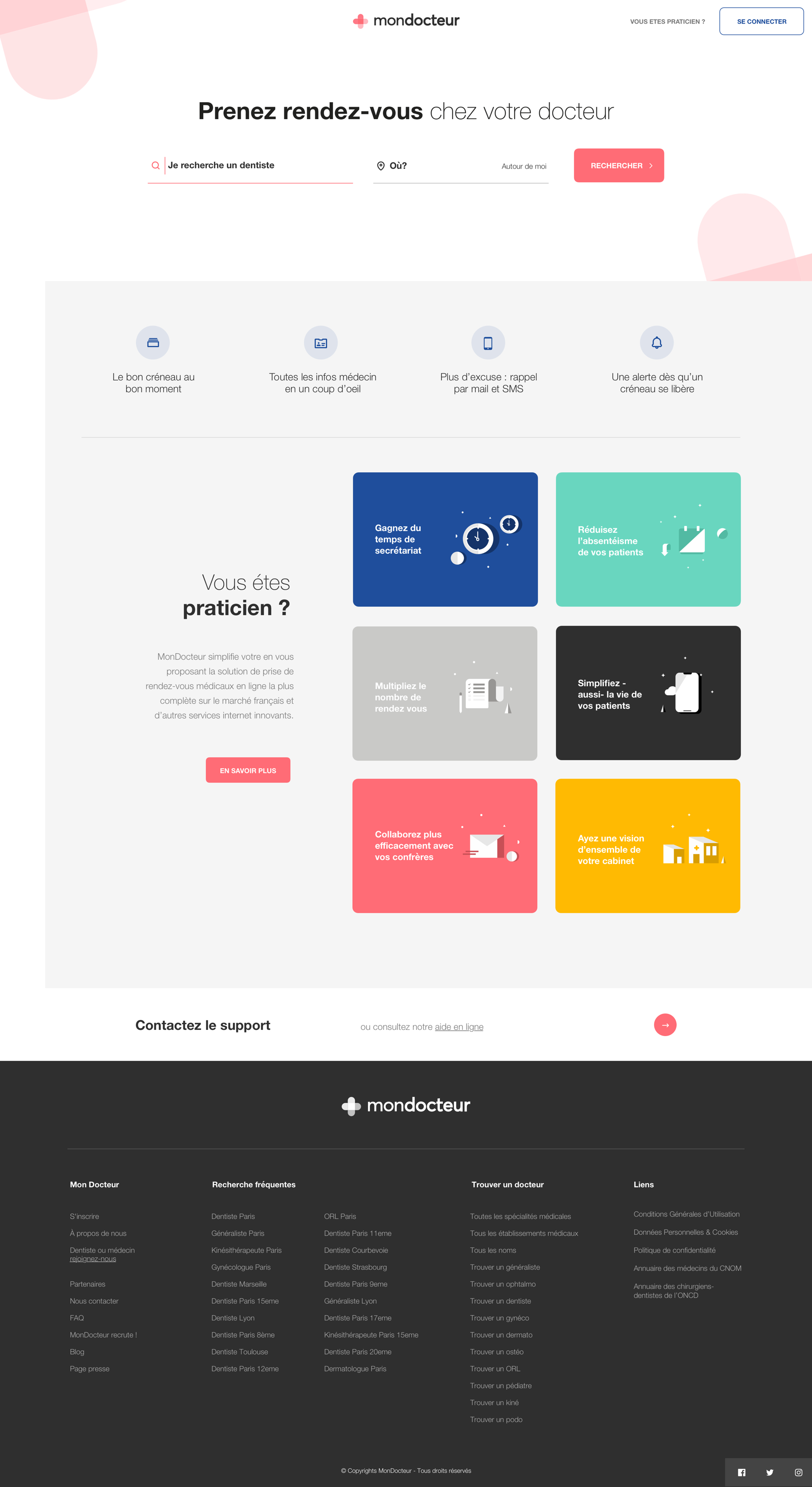 Propose a very refined, minimalist, and colorful interface in order to reach the widest audience, without forgetting the brand’s strong identity.

The original design, drawn by Max Miedinger, was released by the Haas Type Foundry of Switzerland, then by Germany-based Stempel (the parent company of Haas) and finally by Mergenthaler Linotype. In 1983, Stempel released Neue Helvetica, a re-working of the design. Since its launch, Helvetica has been refined by a variety of designers to add new weights and adapt the typeface for successive methods of composition, from hot metal to digital. In addition, character weights, proportions and spacing were sometimes compromised in earlier versions of the family in order to comply with inherent limitations of typesetting technologies of the day.It was these modifications that led to the redrafting of Helvetica in 1983, when the complete family was carefully redrawn and expanded. The outcome was a synthesis of aesthetic and technical refinements that resulted in improved appearance, legibility and usefulness. Neue Helvetica is available as OpenType® Pro fonts with characters that support Central European and many Eastern European languages, in addition to 34 Cyrillic versions and a Hebrew Helvetica.

An eye-catching and simple-to-use tool for professionals, and an intuitive interface for patients. 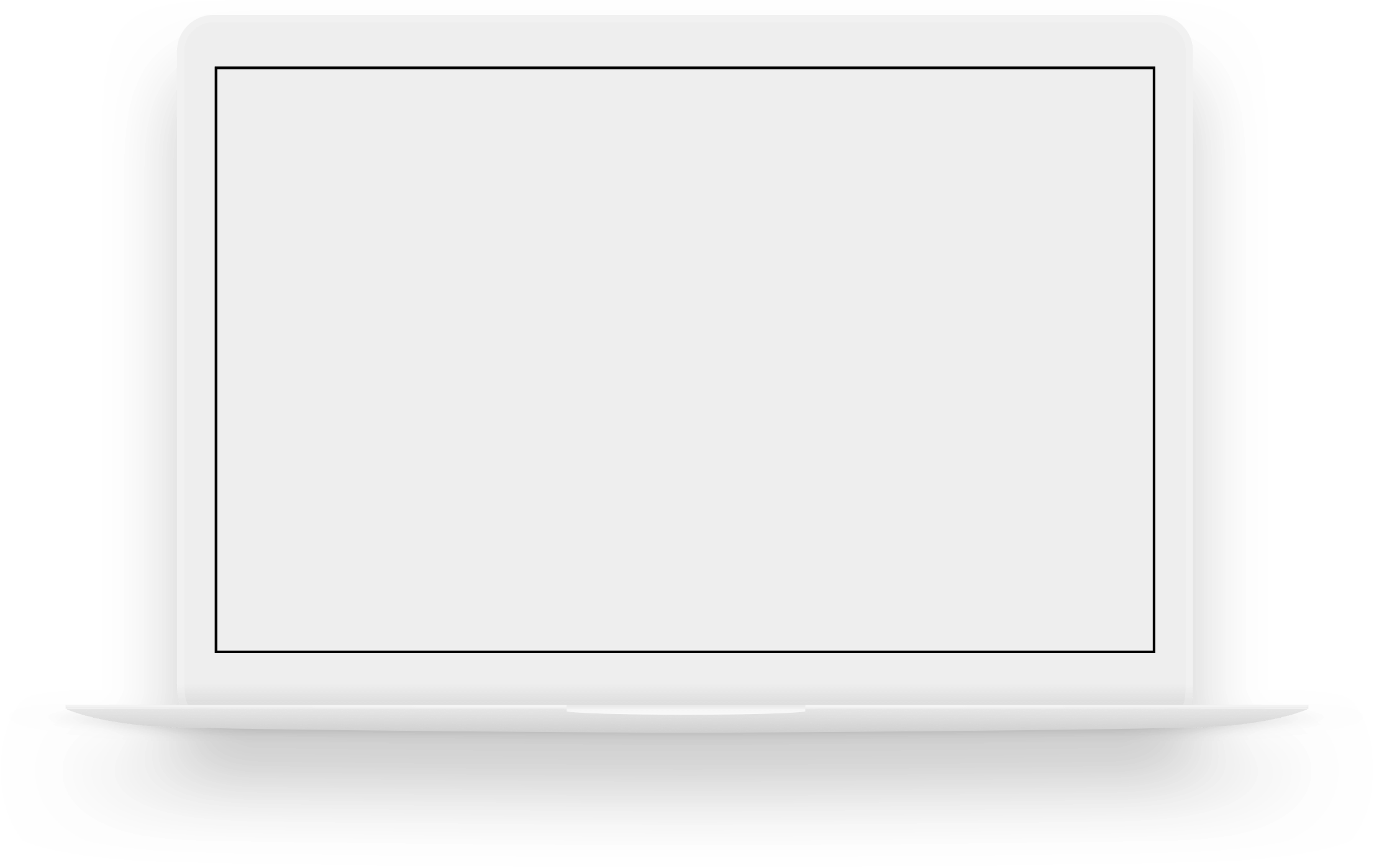 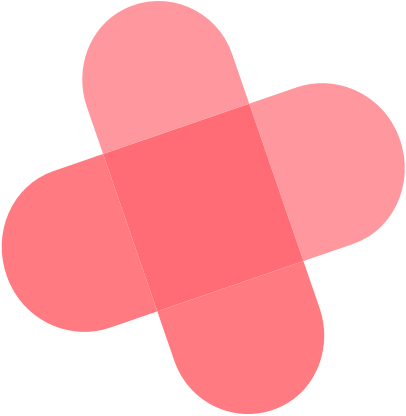 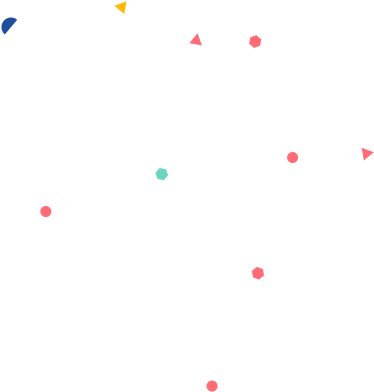 For many patients, appointment scheduling is done on their mobile phone (about 70% of MonDocteur traffic).

TThis constraint is all the more difficult to manage because the appointment scheduling funnel has dozens of different paths. User experience is thus our focus, and most screens have been designed for mobile first. The real challenge is the patient dashboard, which gathers several new functions for scheduling appointments online. 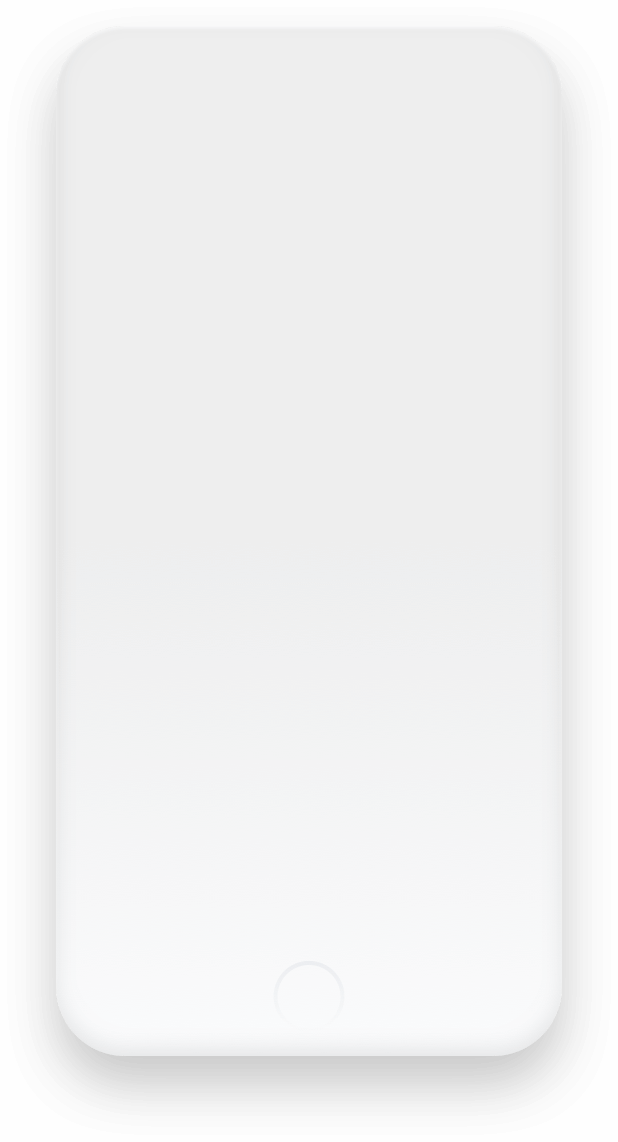 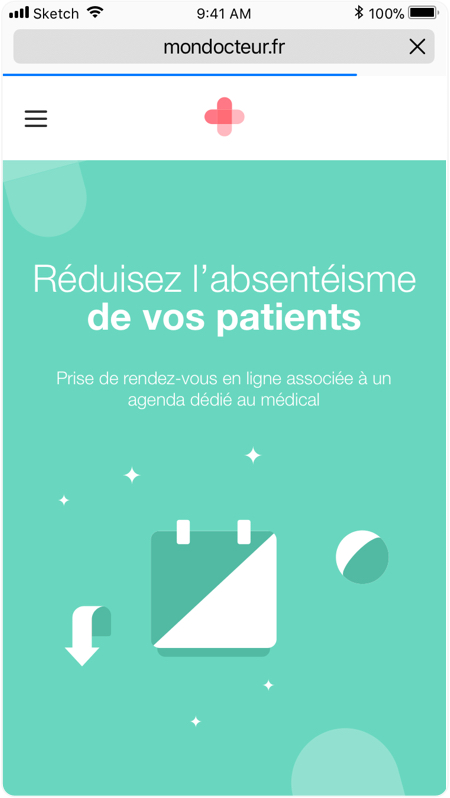 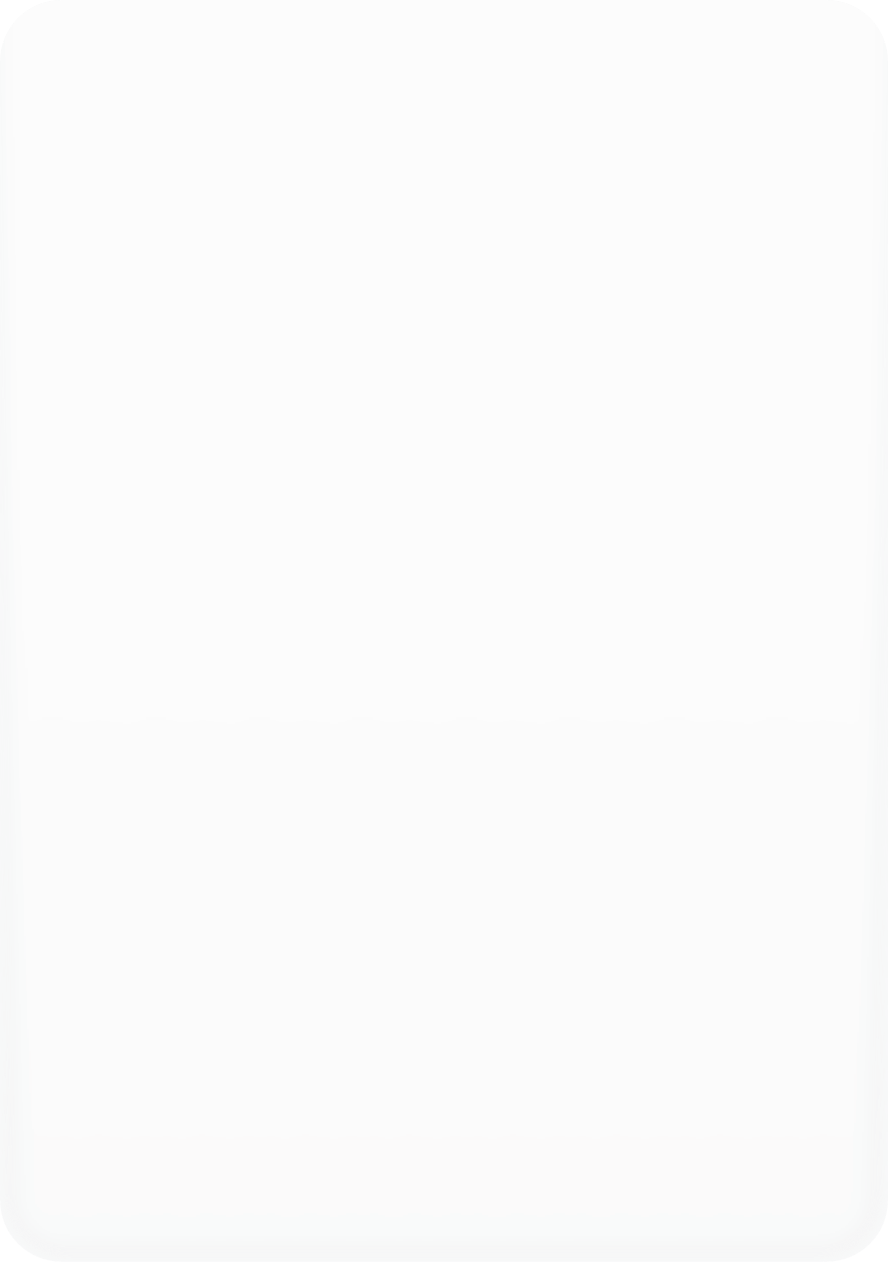 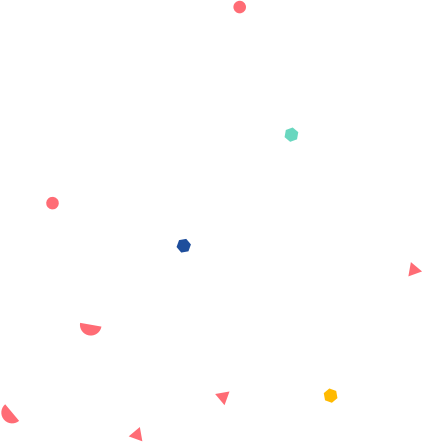 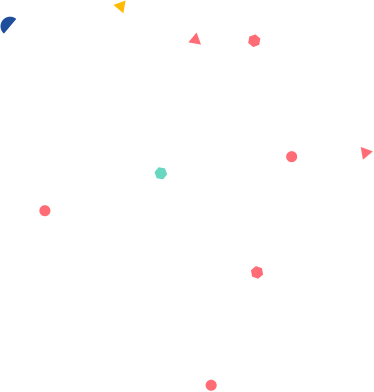 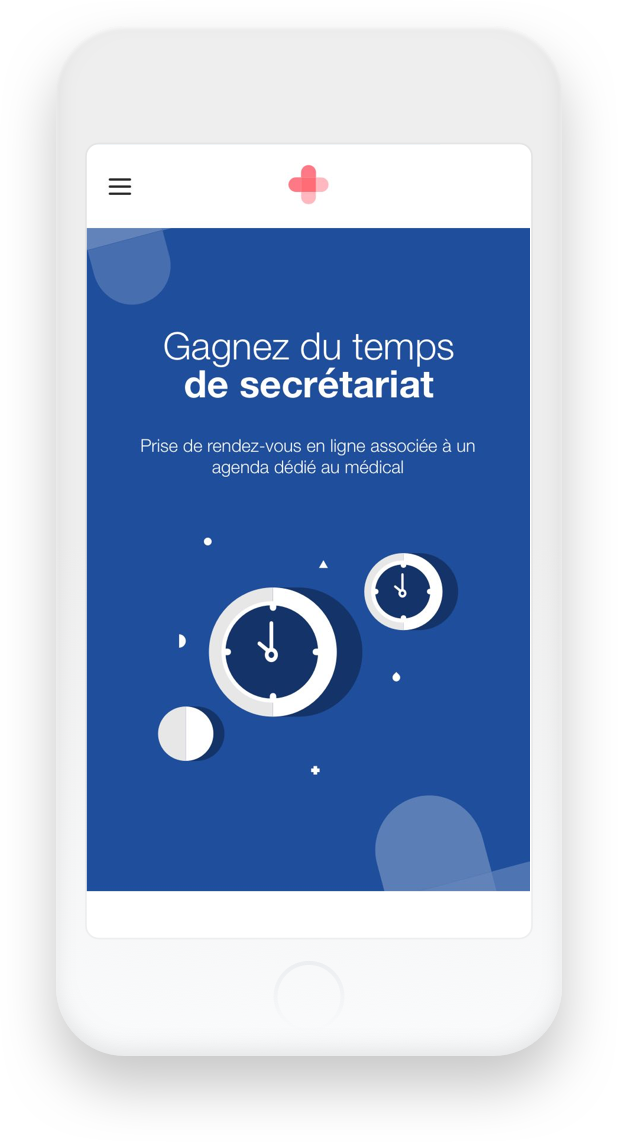 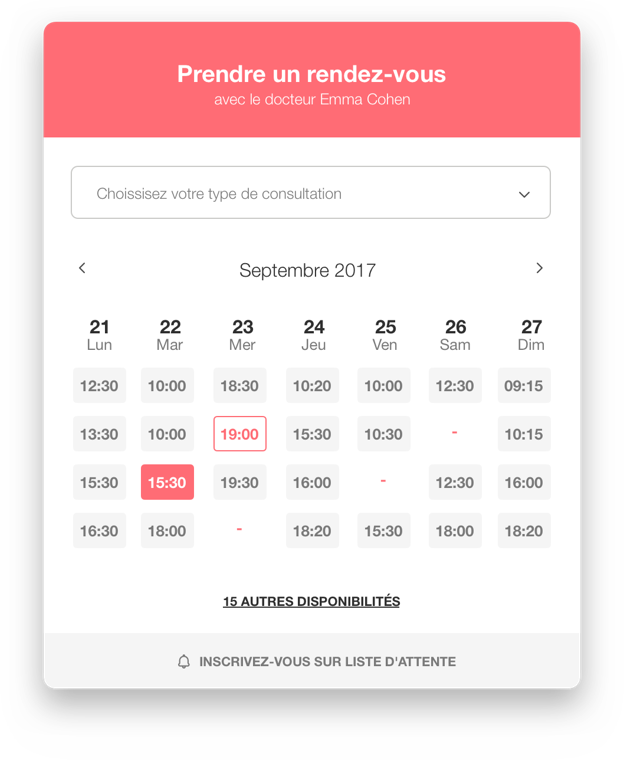 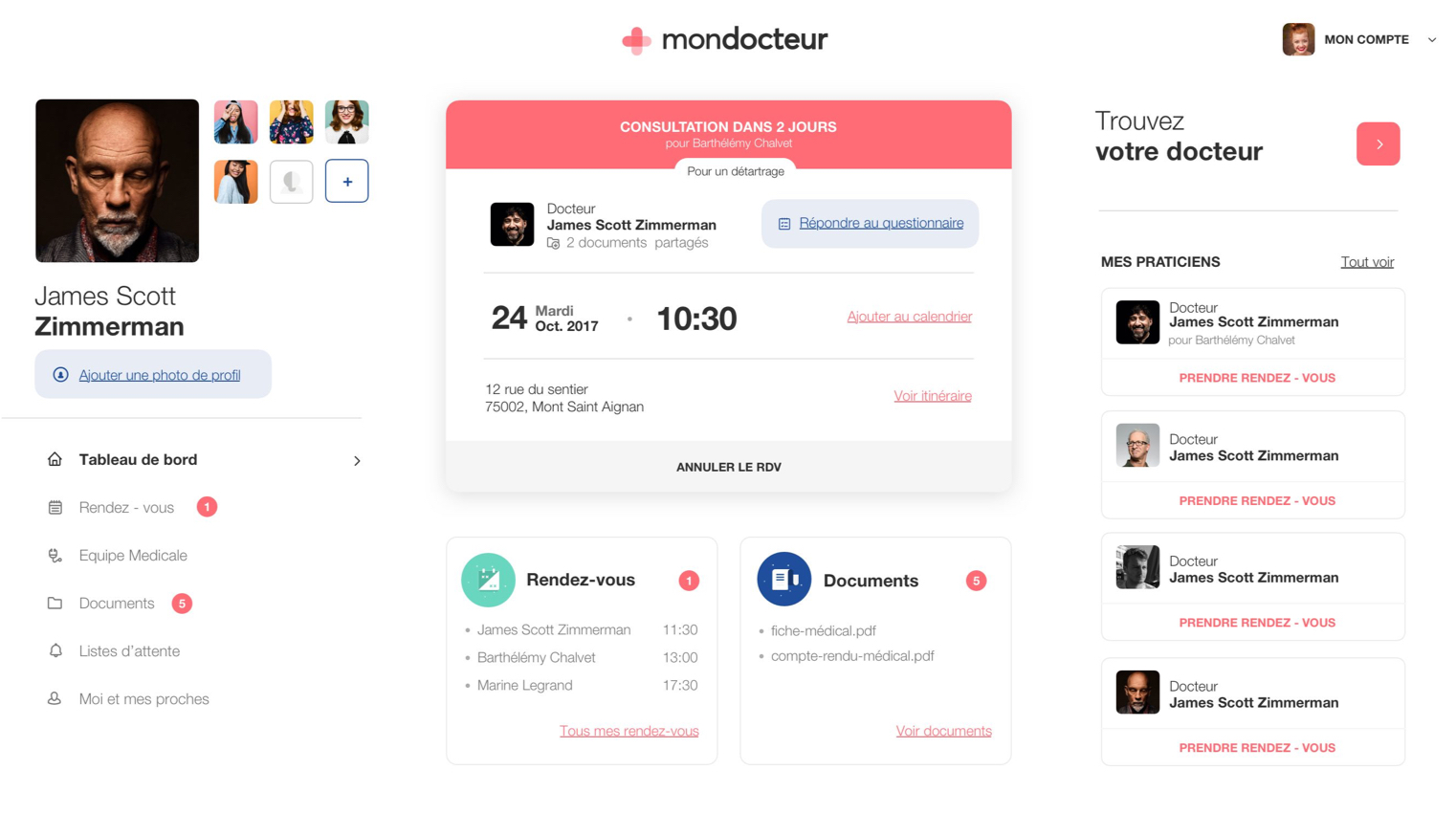 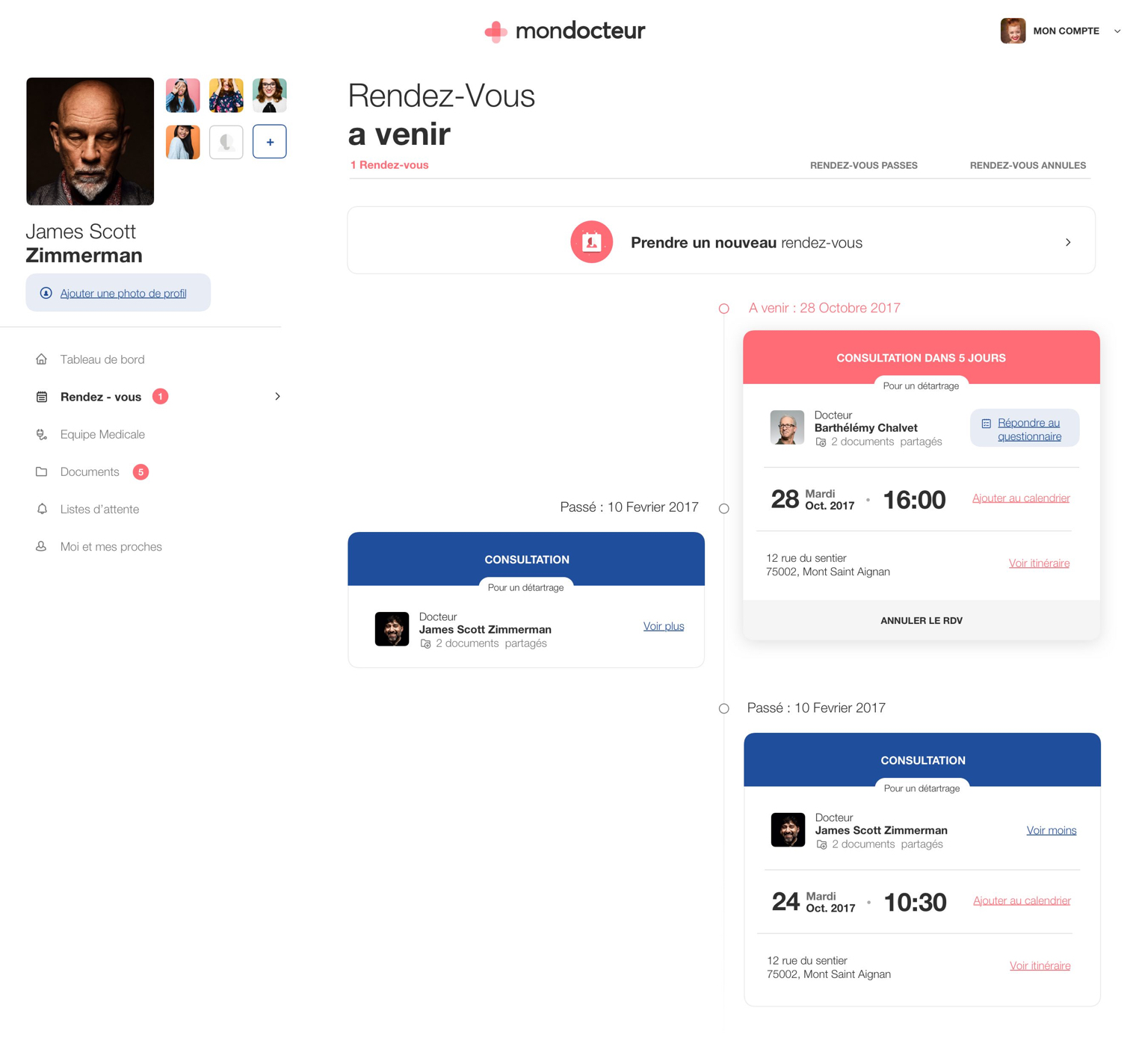 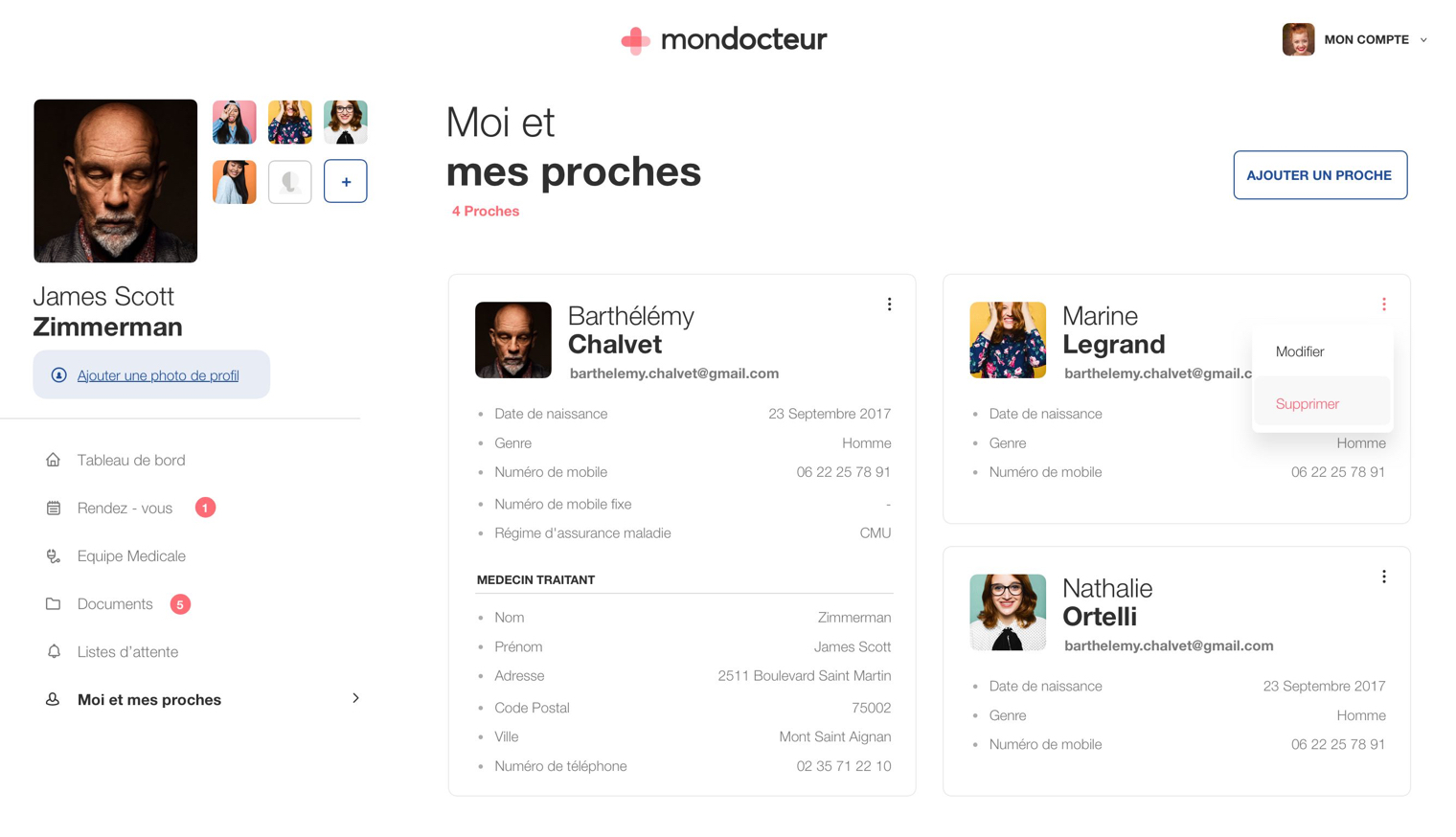 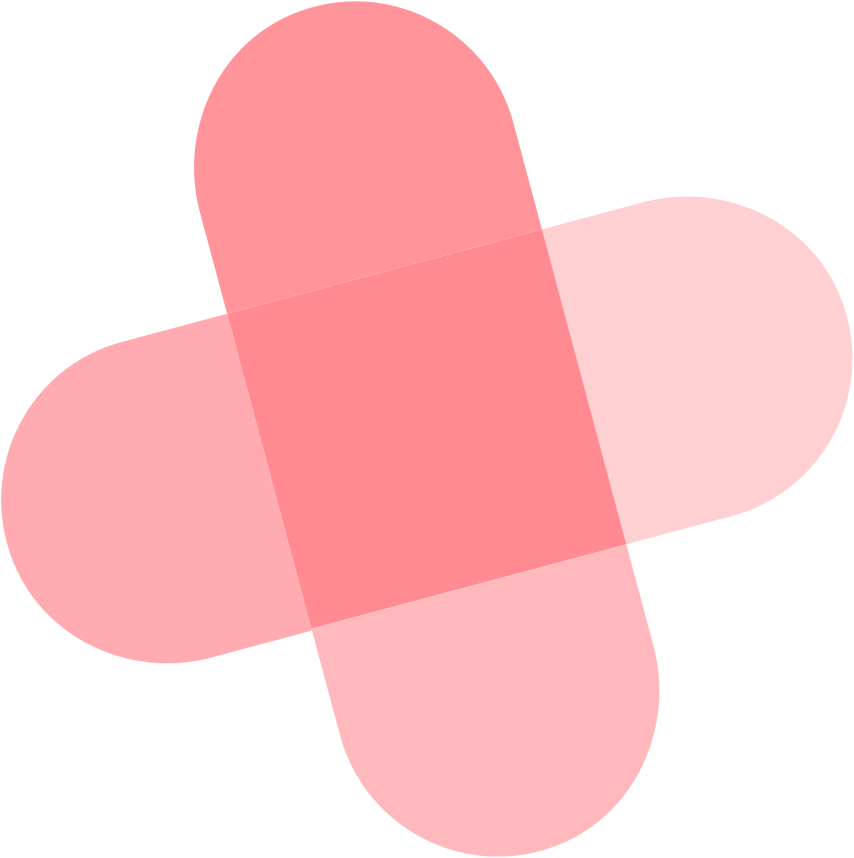 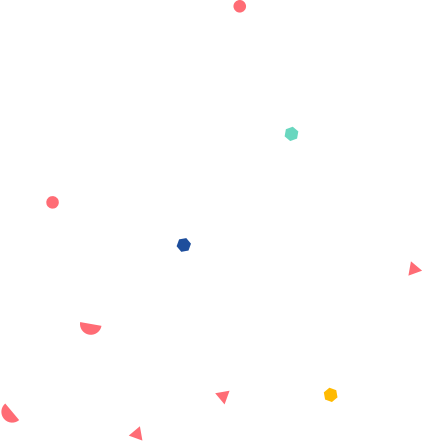 Before deciding on this minimalist design, we went through several very creative pop phases. One of our first approaches was to offer a design that combined medical objects and saturated colors in order to stand out from the competition. 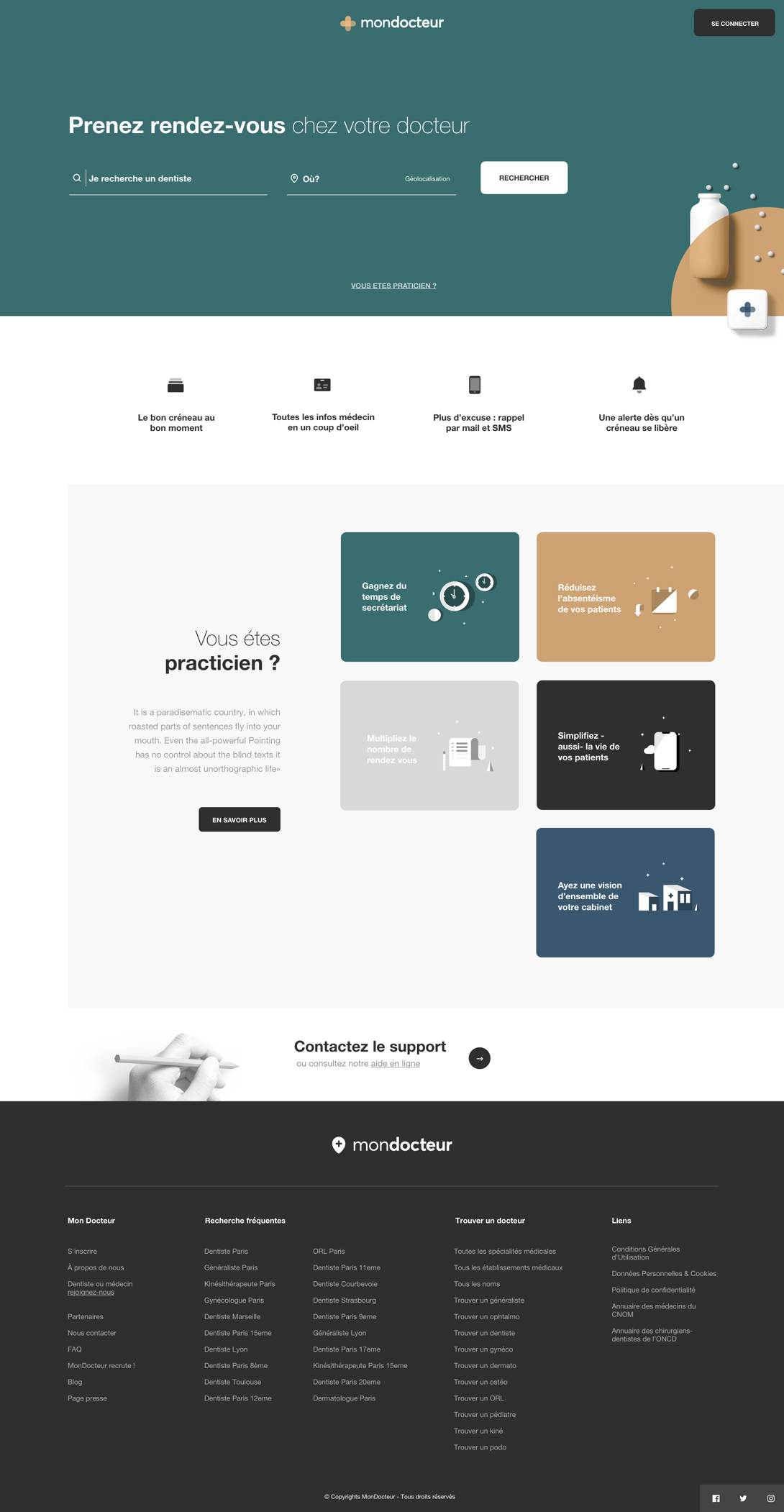 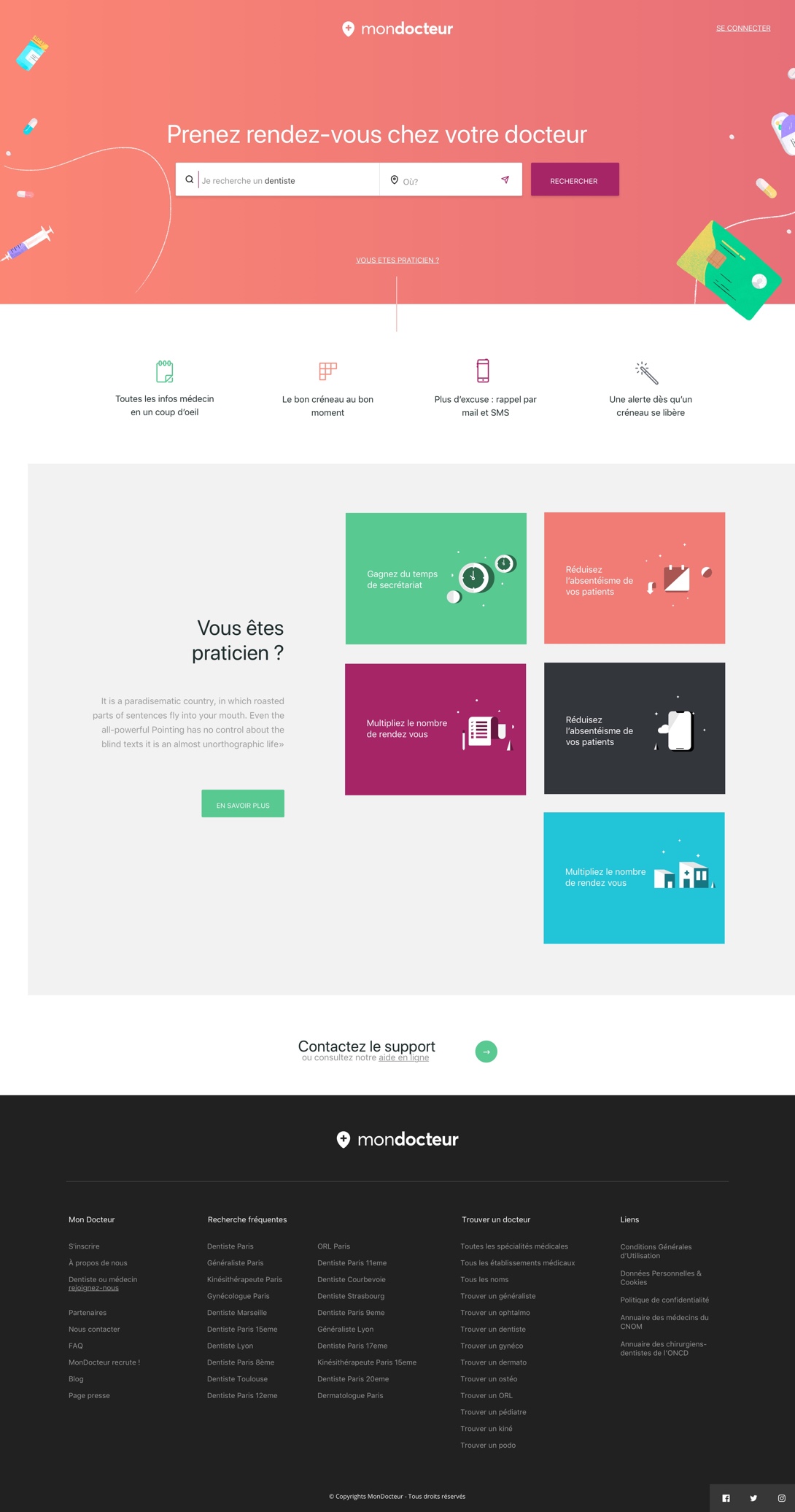 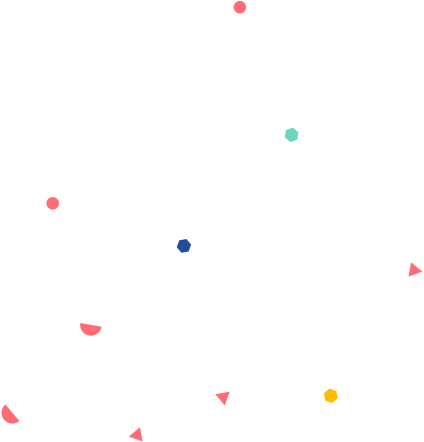 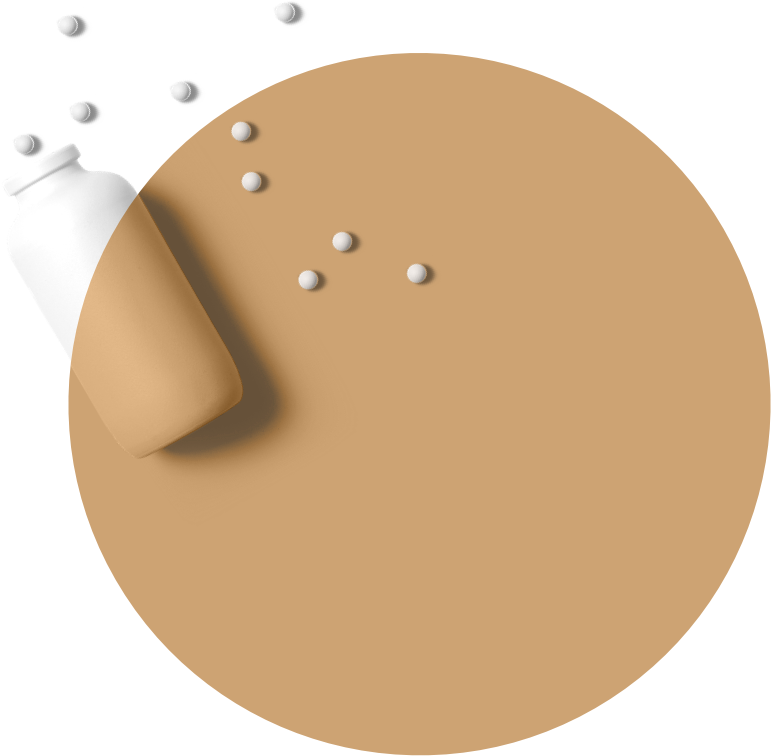